Anyone else can request an automatic extension

Anyone can request an automatic tax-filing extension, but some people get extra time without asking, according to the Internal Revenue Service.

The IRS estimates that more than 14.6 million taxpayers will get an automatic extension this filing season, either by filing a form or making an electronic tax payment. But some taxpayers, such as disaster victims, those serving in a combat zone and Americans living abroad, get more time, even if they don’t ask for it. Here are details on each of these special tax-relief provisions. 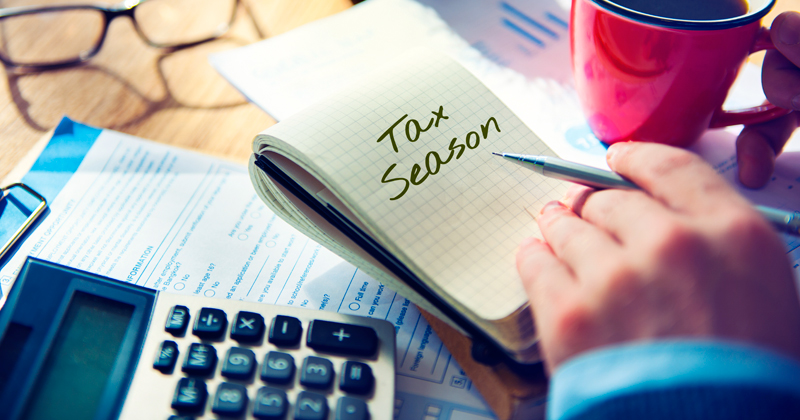 The IRS automatically provides filing and penalty relief to any taxpayer with an IRS address of record located in the disaster area. Thus, taxpayers need not contact the IRS to get this relief. However, if an affected taxpayer receives a late filing or late payment penalty notice from the IRS that has an original or extended filing, payment or deposit due date falling within the postponement period, the taxpayer should call the number on the notice to have the penalty abated.

This relief also includes additional time for making a 2018 IRA contribution and making estimated tax payments. For details on other available relief, visit the Around the Nation page on IRS.gov.

Military service members and eligible support personnel serving in a combat zone have at least 180 days after they leave the combat zone to file their tax returns and pay any taxes due. This includes those serving in Iraq, Afghanistan and other combat zones. A complete list of designated combat zone localities can be found in Publication 3, Armed Forces’ Tax Guide, available on IRS.gov.

Combat zone extensions also give affected taxpayers more time for a variety of other tax-related actions, including contributing to an IRA. Various circumstances affect the exact length of the extension available to any given taxpayer. Details, including examples illustrating how these extensions are calculated, can be found in the Extensions of Deadlines section in Publication 3.

Taxpayers outside the United States

U.S. citizens and resident aliens who live and work outside the U.S. and Puerto Rico have until June 17, 2019 to file their 2018 tax returns and pay any taxes due. They actually have two extra days because the normal June 15 extended deadline falls on Saturday this year.

The special June 17 deadline also applies to members of the military on duty outside the U.S. and Puerto Rico who do not qualify for the longer combat zone extension. Affected taxpayers should attach a statement to the tax return explaining which of these situations apply.

Though taxpayers abroad get more time to pay, interest – currently at the rate of six percent per year, compounded daily – applies to any payment received after the April deadline. For more information about the special tax rules for U.S. taxpayers abroad, see Publication 54, Tax Guide for U.S. Citizens and Resident Aliens Abroad, on IRS.gov.

Taxpayers who don’t qualify for any of these three special situations can still get more time to file by submitting a request for an automatic extension of time to file. This will extend their deadline to file until Oct. 15, 2019. However, their tax payments are still due by the April due date. If you would like to file an extension, please call our office at 908-725-4414. We’ll be happy to assist you.