U.S. Armed Forces members who served in the Sinai Peninsula of Egypt may qualify for combat zone tax benefits retroactive to June 2015, according to the Internal Revenue Service. 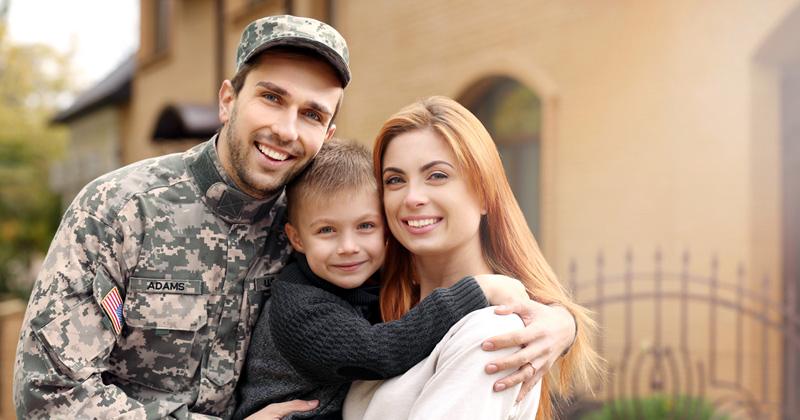 Among other benefits, eligible service members may be able to exclude part or all of their combat pay from their income for federal income tax purposes. Excluding combat pay from a taxpayer’s income can result in lower tax.

How Armed Services members can claim a refund

Service members who previously paid tax on this income may be due a refund. They may file an amended tax return, Form 1040X, if they already filed a tax return for tax years 2015, 2016 and 2017.

However, an eligible service member who is unable to secure a corrected Form W-2c may still claim the combat pay exclusion by attaching to their Form 1040X copies of official documents showing they served or worked in the Sinai Peninsula. These documents should indicate the area, theater or military operation and the approximate entry date. Acceptable documents include military orders, letters of authorization (civilians), hospital discharge papers, discharge from active duty, official letterhead memorandum from a military department or civilian employer, or a request and authorization for temporary duty travel of Department of Defense personnel (civilians and military).

Amended returns can only be filed on paper (electronic filing is not available) and can take up to 16 weeks to process. Within about three weeks after mailing an amended return, taxpayers can track the status online using Where’s My Amended Return?

For more information about requesting a refund based on service in the Sinai Peninsula, see the Form 1040X instructions, available on IRS.gov.