The child credit has long been a valuable tax break. But, with the passage of the Tax Cuts and Jobs Act (TCJA) late last year, it’s now even better — at least for a while. Here are some details that every family should know.

For the 2017 tax year, the child credit may help reduce federal income tax liability dollar-for-dollar by up to $1,000 for each qualifying child under age 17. So if you haven’t yet filed your personal return or you might consider amending it, bear this in mind. 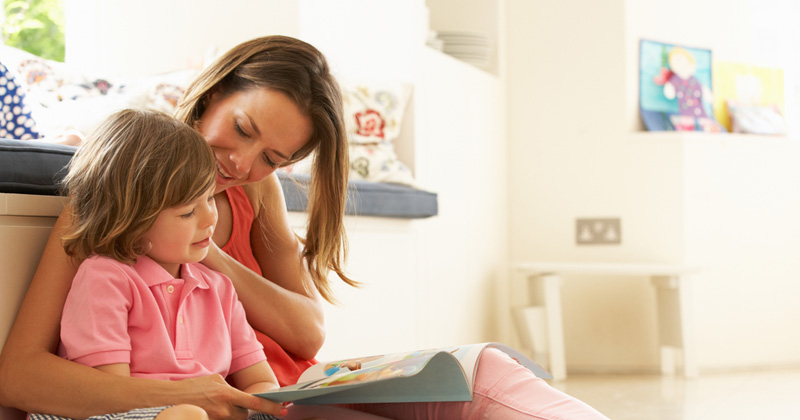 The credit is, however, subject to income limitations that may reduce or even eliminate eligibility for it depending on your filing status and modified adjusted gross income (MAGI). For 2017, the limits are $110,000 for married couples filing jointly, and $55,000 for married taxpayers filing separately. (Singles, heads of households, and qualifying widows and widowers are limited to $75,000 in MAGI.)

Now the good news: Under the TCJA, the credit will double to $2,000 per child under age 17 starting in 2018. The maximum amount refundable (because a taxpayer’s credits exceed his or her tax liability) will be limited to $1,400 per child.

The TCJA also makes the child credit available to more families than in the past. That’s because, beginning in 2018, the credit won’t begin to phase out until MAGI exceeds $400,000 for married couples or $200,000 for all other filers, compared with the 2017 phaseouts of $110,000 and $75,000. The phaseout thresholds won’t be indexed for inflation, though, meaning the credit will lose value over time.

In addition, the TCJA includes (starting in 2018) a $500 nonrefundable credit for qualifying dependents other than qualifying children (for example, a taxpayer’s 17-year-old child, parent, sibling, niece or nephew, or aunt or uncle). Importantly, these provisions expire after 2025.

Along with the income limitations, there are other qualification requirements for claiming the child credit. As you might have noticed, a qualifying child must be under the age of 17 at the end of the tax year in question. But the child also must be a U.S. citizen, national or resident alien, and a dependent claimed on the parents’ federal tax return who’s their own legal son, daughter, stepchild, foster child or adoptee. (A qualifying child may also include a grandchild, niece or nephew.)

As a child gets older, other circumstances may affect a family’s ability to claim the credit. For instance, the child needs to have lived with his or her parents for more than half of the tax year.

Tax credits can serve as powerful tools to help you manage your tax liability. So if you may qualify for the child credit in 2017, or in years ahead, please contact our firm to discuss the full details of how to go about claiming it properly.