Many taxpayers may need to take out money early from their Individual Retirement Account or retirement plan. Doing so, however, can trigger an additional tax on early withdrawals. They would owe this tax on top of other income tax they may have to pay. 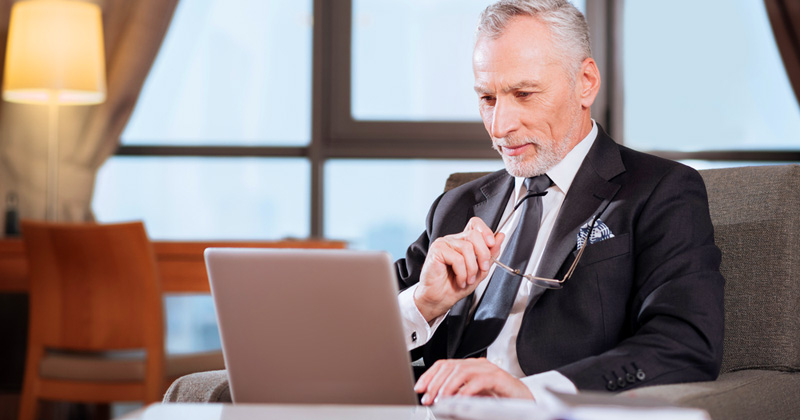 Here are a few key points to know:

Additional tax. Taxpayers who took early withdrawals from an IRA or retirement plan must report them when they file their tax return. They may owe income tax on the amount plus an additional 10 percent tax if it was an early withdrawal.

Rollover. A rollover happens when someone takes cash or other assets from one plan and puts it in another plan. They normally have 60 days to complete a rollover to make it tax-free.

Exceptions. There are many exceptions to the additional 10-percent tax. Some of the rules for retirement plans are different from the rules for IRAs.

File Form 5329. Taxpayers who took early withdrawals last year may have to file Form 5329, Additional Taxes on Qualified Plans (including IRAs) and Other Tax-Favored Accounts, with their federal tax returns.