Taxpayers may now use a five-year carryback for net operating losses (NOLs) arising in tax years beginning in 2018, 2019, and 2020, compliments of the Coronavirus Aid, Relief, and Economic Security (CARES) Act (P.L. 116-136). In response, new IRS guidance:

Many taxpayers prefer Form 1045 or Form 1139 because the law requires the IRS to process the refund request within 90 days. In addition, these forms eliminate the burden of filing multiple amended returns to account for each carryback year if the NOL is not fully absorbed in the first carryback year.

An application for a tentative refund is generally due no later than the last day of the tax year following the tax year in which the NOL arose.  By the time the CARES Act was enacted on March 27, 2020, this deadline had expired for:

The IRS, however, responded by extending the deadline for six months for NOLs that arose in a tax year that began during 2018 and ended on or before June 30, 2019. This means calendar year taxpayers only have until June 30, 2020 to file a tentative refund claim for the 2018 tax year. A taxpayer taking advantage of the six-month extension should write “Notice 2020-26, Extension of Time to File Application for Tentative Carryback Adjustment” on the top of their Form 1045 or Form 1139. 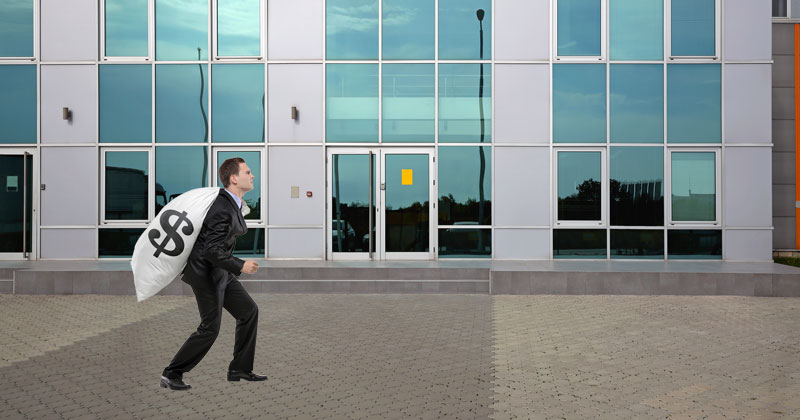 In separate guidance issued as an FAQ, the IRS requests but does not require, taxpayers to FAX tentative refund applications filed after April 16, 2020. The IRS may not be able to process mailed applications within the statutorily prescribed 90-day period because many IRS personnel are now working at home, and processing centers are closed and/or understaffed. However, the IRS is attempting to process FAXED refund requests within the 90-day period.

The IRS will process FAXED refund claims in the order they are received. These procedures remain in effect until further notice.

The CARES Act includes a technical correction clarifying that the elimination of the carryback period originally enacted by the Tax Cuts and Jobs Act applies to NOLs arising in tax years beginning after 2017 and not to tax years ending after 2017.

As a result of this change, taxpayers with an NOL that arose in the 2017/2018 fiscal year may now carry back these losses under the rules that applied before the Tax Cuts and Jobs Act. The carryback period for these NOLs is generally two years.

Other NOL Items of Note

In addition to the five-year carryback period and clarification of the carryback rules for 2017/2018 NOLs, the CARES Act:

NOLs arising in tax years beginning after 2020 do not have a carryback period, with the exception of a two-year carryback for farming losses. An unlimited carryforward period continues to apply to all post-2017 NOLs.