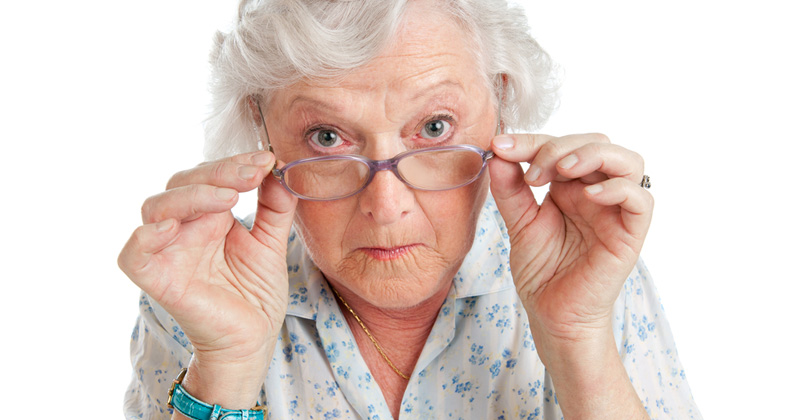 With tax reform bringing major changes for the year ahead, the Internal Revenue Service today urged retirees to make sure they are paying in enough tax during the year by using the Withholding Calculator, available on IRS.gov.

The Tax Cuts and Jobs Act, enacted in December 2017, changed the way tax is calculated for most taxpayers including retirees. Among other reforms, the new law changed the tax rates and brackets, increased the standard deduction, removed personal exemptions and limited or discontinued certain deductions. As a result, many taxpayers may need to raise or lower the amount of tax they pay in during the year.

Like employees, retirees can use this online calculator to estimate their total income, deductions and tax credits for 2018. As noted in the Withholding Calculator’s step-by-step instructions, retirees should treat their pension like income from a job by entering the gross amount of each payment, how often they receive a payment (monthly, quarterly, etc.) and the amount of tax withheld so far this year.

To protect taxpayer privacy, the IRS emphasized that the Withholding Calculator does not request any personally-identifiable information such as name, Social Security number, address or bank account numbers. Additionally, the agency does not save or record any of the information entered on the calculator.

To use the Withholding Calculator most effectively, users should have a copy of last year’s tax return at hand. In addition, knowing or having a record of the total federal income tax withheld so far this year will also make the tool’s results more accurate. After filling out the Withholding Calculator, the tool will recommend the number of allowances a pension recipient should claim.

If the number is different from the number they are claiming now, they should fill out a new withholding form. Claiming more allowances reduces the amount of tax taken out; claiming fewer allowances increases tax withholding. If claiming zero allowances still doesn’t cover their expected tax bill, the tool will recommend that they ask their payor to withhold an additional flat-dollar amount from each payment.

Pension recipients can make a withholding change by filling out Form W-4P, available on IRS.gov, and giving it to their payer. This form is similar to the more familiar Form W-4 that employees give to their employers. To give payors time to apply any required withholding changes to as many payments as possible, the IRS urges retirees to submit revised Forms W-4P to their payors as soon as they can.

Because of the limited amount of time left in 2018, some retirees may be unable to adequately cover their expected tax liability through withholding. In that case, another option is to make a quarterly estimated or additional tax payment directly to the IRS.

Because the U.S. tax system operates on a pay-as-you-go basis, everyone is required, by law, to pay most of their tax liability during the year. Doing so will help avoid a surprise year-end tax bill and in some instances, a penalty. For more information about the penalty, including details on exceptions and special rules that may apply, see Publication 505, Tax Withholding and Estimated Tax, available on IRS.gov.

Form 1040-ES, available on IRS.gov, is designed to help taxpayers figure their estimated tax payments simply and accurately. The estimated tax package includes a quick rundown of key tax changes, income tax rate schedules for 2018 and a useful worksheet for figuring the right amount to pay.

The fastest and easiest way to make estimated tax payments is to do so electronically using IRS Direct Pay or the Treasury Department’s Electronic Federal Tax Payment System (EFTPS). For information on other payment options, visit IRS.gov/payments.

Whether or not retirees receive a pension, there’s another option, available to most of them, for paying their income tax liability during the year. They can ask the Social Security Administration to withhold tax on their Social Security benefits. Unlike wages and pensions, withholding on Social Security benefits and other government payments is voluntary and not based on withholding allowances. Instead, beneficiaries can choose to have income tax withheld at one of four flat rates — 7 percent, 10 percent, 12 percent or 22 percent. To request voluntary withholding and for more information, get Form W-4V , available on IRS.gov.