The Internal Revenue Service today concludes the “Dirty Dozen” list of tax scams with a warning to taxpayers to watch out for schemes peddled by tax promoters, including syndicated conservation easements, abusive micro-captive insurance arrangements and other abusive arrangements.

The IRS warns people to be on the lookout for promoters who peddle false hopes of large tax deductions from abusive arrangements. 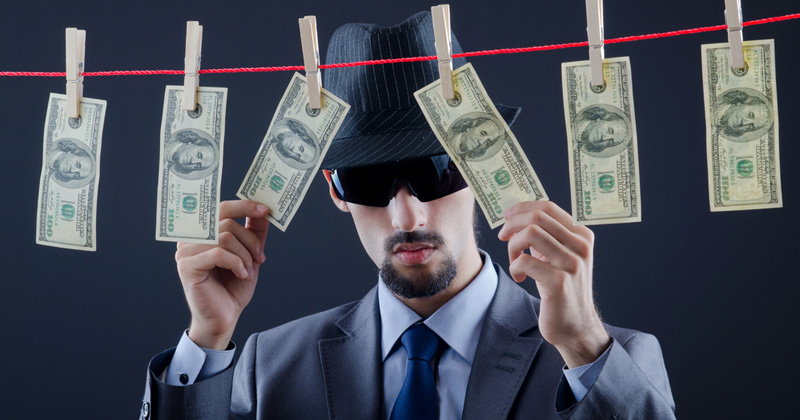 These “deals” are generally marketed by unscrupulous promoters who make false claims about their legitimacy and charge high fees to boot. These promoters frequently devise new ways to cheat the system and market them aggressively. Some taxpayers play the audit lottery hoping they don’t get noticed.

To fight the evolving variety of these abusive arrangements, the IRS recently created the Office of Promoter Investigations (OPI) to focus on participants and the promoters of abusive tax avoidance transactions. OPI coordinates service-wide enforcement activities. The best defense for a taxpayer approached by a promoter is to show caution: if it sounds too good to be true, it probably is.

These aggressively marketed abusive arrangements wrap up the IRS’s annual “Dirty Dozen” list and include the following:

In abusive “micro-captive” structures, promoters, accountants or wealth planners persuade owners of closely-held entities to participate in schemes that lack many of the attributes of insurance. For example, coverages may “insure” implausible risks, fail to match genuine business needs or duplicate the taxpayer’s commercial coverages. But the “premiums” paid under these arrangements are often excessive and used to skirt tax law. Recently, the IRS has stepped up enforcement against a variation using potentially abusive offshore captive insurance companies domiciled in Puerto Rico and elsewhere.

Potentially abusive use of the US-Malta tax treaty

Some U.S. citizens and residents are relying on an interpretation of the U.S.-Malta Income Tax Treaty (Treaty) to take the position that they may contribute appreciated property tax-free to certain Maltese pension plans and that there are also no tax consequences when the plan sells the assets and distributes proceeds to the U.S. taxpayer. Ordinarily, the gain would be recognized upon disposition of the plan’s assets and distributions of the proceeds. The IRS is evaluating the issue to determine the validity of these arrangements and whether Treaty benefits should be available in such instances and may challenge the associated tax treatment.

The IRS continues to pursue actions against promoters of these schemes as well as the taxpayers who participate in them.

“We are stepping up our enforcement against abusive arrangements,” said IRS Commissioner Chuck Rettig. “Don’t be lulled into these shady deals. The IRS recommends that anyone who participated in one of these abusive arrangements should consult independent counsel about coming into compliance.”