The PPP is a Small Business Administration (SBA) program that is intended to help small businesses meet payroll and operating costs during the first few weeks of the coronavirus (COVID-19) crisis. The loans are made through banks and guaranteed by the SBA. The maximum loan is equal to two months of the borrower’s average payroll costs for last year, plus 25%. 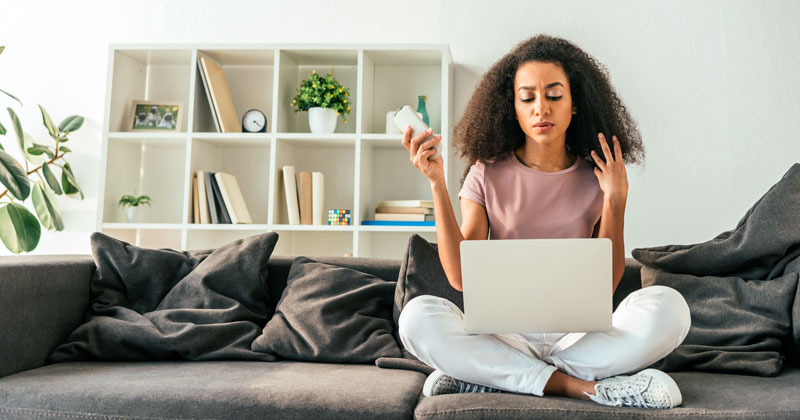 The PPP started on April 3 and is scheduled to be available through June 30, 2020. However, loans are issued on a first-come, first-served basis, and the initial appropriation for the loans was quickly exhausted. A second appropriation is also expected to be depleted well before the program is supposed to end.

Small businesses that are lucky enough to get a PPP loans enjoy several benefits:

A PPP loan is forgiven if the borrower uses the proceeds to cover payroll costs, mortgage interest, rent and utilities during the eight weeks after the loan is issued. The borrower must maintain employee headcounts and compensation level during that period.

Problems with PPP loans—ranging from eligibility to administration to inadequate funding—have been well documented. Here, we’ll focus on a couple of special problems with respect to independent contractors, self-employed workers, and people in the gig economy:

Payments to Independent Contractors, etc., Are Not Payroll Costs

The first issue applies to small businesses that use independent contractors and sole proprietors. These businesses cannot include payments to these workers in their payroll costs; instead, payroll costs are limited to compensation paid to employees.

Confusion and Clarification About Payments to Independent Contractors

The SBA released interim final rules on April 2 that suggested that a small business’s 1099 costs were essentially equivalent to payroll costs. The rules described an eligible small business as one that “paid salaries and payroll taxes or paid independent contractors, as reported on a Form 1099-MISC.”   However, the interim rules also limited payroll cots to compensation paid to employees.

In subsequent Frequently Asked Questions (FAQs), the SBA clarified that when a small business pays an independent contractor or a sole proprietor:

Independent Contractors, Self-Employed  Can Qualify for Their Own PPP Loans

For most independent contractors and sole proprietors, annual payroll costs are the amount reported on Schedule C, line 31, for 2019. As with other borrowers, a worker’s annual payroll costs that exceed $100,000 are not taken into account in determining the maximum amount of a PPP loan.

Also like any other borrower, an independent contractor must provide the lender with an accurate calculation of payroll costs, and the lender must perform a good faith review of the calculation and supporting documents. Most independent contractors and sole proprietors will probably rely on their 2019 Schedules C, along with supporting Forms 1099-MISC.