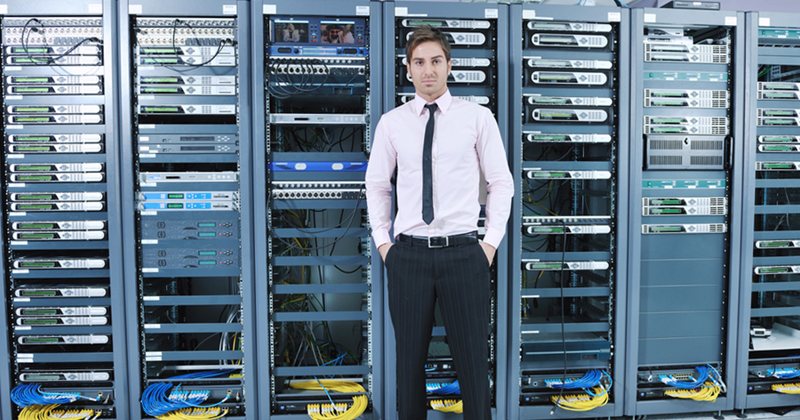 Additionally, in the proposed regulations, the Treasury Department and IRS propose rules regarding (i) certain property not eligible for the additional first year depreciation deduction, (ii) a de minimis use rule for determining whether a taxpayer previously used property; (iii) components acquired after Sept. 27, 2017, of larger property for which construction began before Sept. 28, 2017; and (iv) other aspects not dealt with in the previous August 2018 proposed regulations. The proposed regulations also withdraw and repropose rules regarding application of the used property acquisition requirements (i) to consolidated groups, and (ii) to a series of related transactions.

For details on claiming the deduction or electing out of claiming it, see the final regulations or the instructions to Form 4562, Depreciation and Amortization (Including Information on Listed Property). For tax years that include Sept. 28, 2017, see Rev. Proc. 2019-33 for further information about making a late election or revoking an election.

Taxpayers who elect out of the 100% depreciation deduction must do so on a timely-filed return. Those who have already timely filed their 2018 return and did not elect out but still wish to do so have six months from the original deadline, without an extension, to file an amended return.