Recipients of taxable scholarships and Native American per capita distributions have been surprised with higher tax liabilities due to changes in the kiddie tax rules under The Tax Cuts and Jobs Act (TJCA).

An unintended consequence was to create higher tax liabilities for low- and middle-income families since the change affects all unearned income of a child. Most notably has been the affect on families of military members who received survivor benefits (Gold Star families) but the changes have also affected recipients of taxable scholarships and Native Americans. 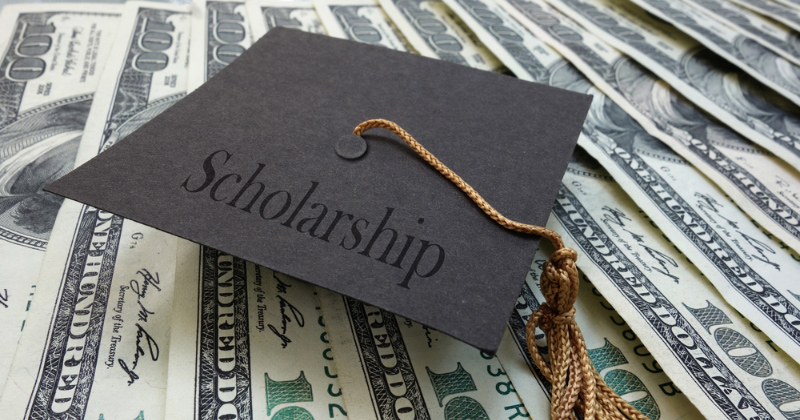 What is the Kiddie Tax?

A child’s income tax liability is generally computed in the same manner as for any other individual. However, a child’s unearned income is subject to the kiddie tax if it exceeds a threshold amount ($2,200 for 2019).

Prior to TJCA, a child’s unearned income was taxed at his or her parents’ tax if it resulted in a higher tax liability. This involved calculating the child’s ‘allocable parental tax’ depending on the parents’ taxable income and if there were other children in the family. The TJCA attempted to simplify the kiddie tax calculation by taxing the child’s net unearned income using the same tax rates as used for trusts and estates.

A child’s unearned income for purposes of the kiddie tax is any income other than from wages, salaries, or other payments received for work. Examples of unearned income include interest, dividends, capital gains, and any other amount not received for personal services.

The effect of using the tax rates for trusts and estates can result in a higher tax liability for a child, as compared to before TJCA. This is because the income thresholds for applying trust and estate tax rates are much lower than for an individual (i.e., the child’s parents).

One group of taxpayers who have seen their taxes significantly increase due to the kiddie tax changes are students with large financial-aide packages. Scholarships and other financial aid that is used for tuition and fees generally may be excluded from gross income.

Any other portion of the aid is taxable, such as room and board, research, or equipment not required for enrollment. The taxable portion of any scholarship is not generated from the performance of personal services and therefore is unearned income for kiddie tax purposes.

Taxable scholarships are often awarded to students of lower- and middle-income families. This may especially true for athletic scholarships. As a result, the kiddie tax changes have resulted in much higher taxes for these individuals for their nontuition assistance. Items such as room and board could be taxed at the 37% rate even if tax rates for the family may be much lower.

A similar situation occurs with per capita distributions to Native Americans. A member of federally recognized Indian tribe may receive a per capita distribution from the tribal government of tribal revenue. This includes revenue from gaming, sale of natural resources, allotted tribal lands, and rents or royalties.

Many families and tax practitioners were caught unaware of the kiddie tax rules and could not plan accordingly. Members of Congress who helped pass the TJCA have stated that they were surprised as well, and that higher tax liability for those affected by the kiddie was not intended.

There a couple of bipartisan legislative proposals to fix the problem and help families out in these situations. One proposal one amend the kiddie tax rules to exclude certain items from the definition of unearned income, including:

A broader proposal would simply repeal the TJCA changes to the kiddie tax. It would restore the kiddie tax calculation to the pre-2018 rules and depend on the tax rate of a child’s parents. There is currently no timetable if either of these legislative proposals will be enacted.