The average refund amount at the beginning of the 2019 tax filing season was smaller than this time period last year, a new IRS report shows. However, most taxpayers are seeing tax reform’s benefits in larger paychecks rather than refunds, a Treasury spokesperson said on February 15.

The average refund for the first 12 days of the 2019 tax filing season was $1,949, according to data recently released by the IRS. This year’s average refund thus far is 8.7 percent smaller than that of last year’s filing season, the IRS data notes.

“The TCJA cut taxes across the board, particularly for middle-income families. Most people are seeing the benefits of the tax cut in larger paychecks throughout the year, instead of tax refunds that are the result of people overpaying the government,” a Treasury spokesperson said. “Smaller refunds mean that people are withholding appropriately based on their tax liability, which is positive news for taxpayers.” 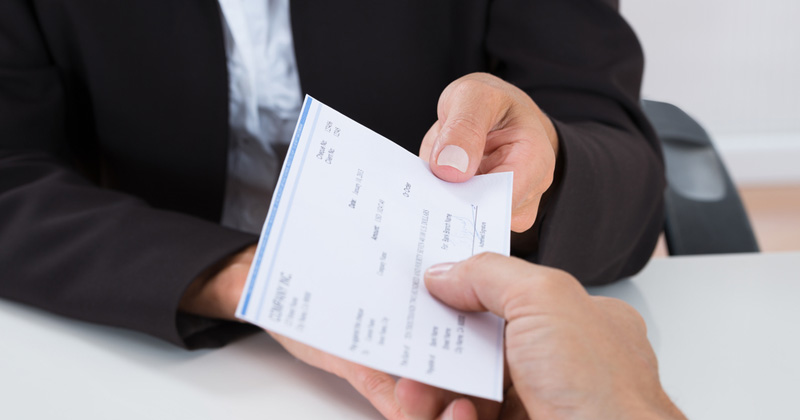 Additionally, it is anticipated that fewer refunds will be issued this filing season, according to a senior Treasury official. Moreover, the average refund amount will likely be “slightly lower,” than last year’s, the Treasury official told reporters on a recent press conference call. However, most taxpayers are seeing a smaller refund because they are paying less taxes, the official noted.

Likewise, Senate Finance Committee (SFC) Chairman Chuck Grassley, R-Iowa, recently made a similar argument. “The size of a refund tells you nothing beyond the degree to which a taxpayer has overpaid their taxes over the course of the year,” Grassley said from the Senate floor.

40 Senate Democrats sent IRS Commissioner Charles Rettig and Treasury Secretary Steven Mnuchin a February 15 letter urging the IRS to waive penalties associated with TCJA-related underwithholding during the 2018 tax year. Likewise, many Republican lawmakers and tax practitioners are encouraging the IRS to further lower the 80-percent income threshold the IRS is using this filing season for the assessment of underpayment penalties.