Low-income housing units nationwide may be offered to displaced victims of Hurricanes Michael and Florence, other recent disasters

The Internal Revenue Service has provided temporary relief from certain requirements of the Internal Revenue Code to allow owners and operators of low-income housing projects located anywhere in the United States and its territories to provide temporary emergency housing to individuals who are displaced by a major disaster from their principal residences, regardless of income. 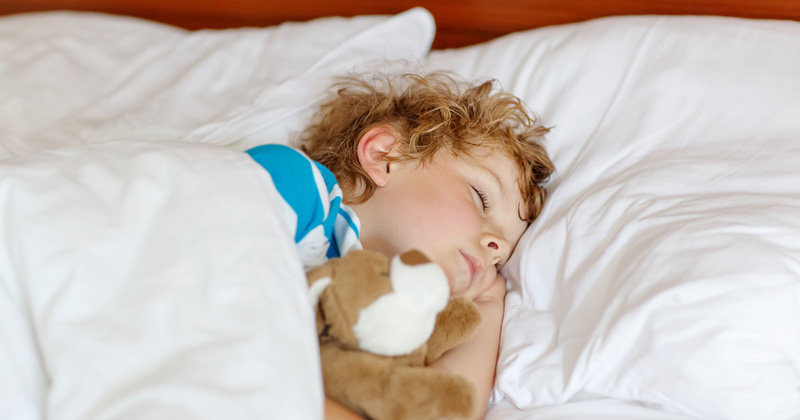 This special relief, detailed in Revenue Procedure 2014-49 and Revenue Procedure 2014-50, authorizes owners and operators, in conjunction with agencies and issuers, to disregard the income limits, transience rules and certain other restrictions that normally apply to low-income housing units when providing temporary emergency housing to displaced individuals.

As a result, owners and operators can offer temporary emergency housing to displaced individuals who lived in a county or other local jurisdiction designated for individual assistance by the Federal Emergency Management Agency (FEMA). Currently, this includes parts of Florida, Georgia, North Carolina, South Carolina and Virginia, though FEMA may add other locations in the future. Upon approval, emergency housing can be provided for up to a year after the close of the month in which the major disaster was declared by the President.

This relief automatically applies as soon as the President declares a major disaster and FEMA designates any locality for individual or public assistance. For that reason, individuals affected by some other recent major disasters may also qualify for emergency housing relief. For a list of recent disasters, see the disaster relief page on IRS.gov.