A Tax Court rejected a constitutional challenge to the law barring expense deductions for legal marijuana businesses. However, two judges embraced the taxpayer’s claim that IRC §280E could violate the 8th Amendment’s prohibition against excessive fines.

Northern California Small Business Assistants, Inc., is a medical marijuana dispensary that operates legally under California law. The IRS denied its expense deductions, resulting in a $1.2 million deficiency plus a $250,000 penalty. 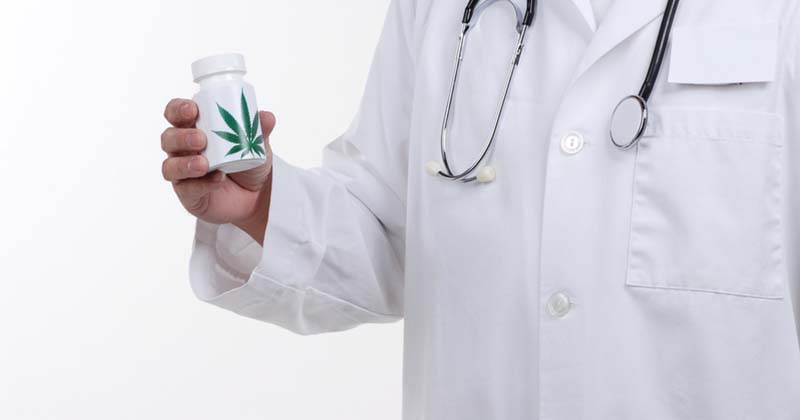 The IRS relied on IRC §280E, which prohibits all deductions and credits for amounts paid in carrying on a trade or business that consists of trafficking in controlled substances in violation of federal or applicable state law. Although medical and/or recreational marijuana is legal in many states, it remains a Schedule I controlled substance under federal law.

The taxpayer sought partial summary judgment that §280E is unconstitutional because it violates the 8th Amendment prohibition on excessive bail, excessive fines, and cruel and unusual punishment.  The Tax Court unanimously denied summary judgment, but the judges split on their reasoning:

Majority Says Since There’s No Fine, There’s No Constitutional Violation

The majority held that 280E does not violate the 8th Amendment because it does not impose any fine at all. The court acknowledged that a penalty may be civil as well as criminal, and a financial burden may be a fine even if it is called something else. However, “disallowing a deduction from gross income is not a punishment.”

The court focused on two elements:

Two dissenting opinions would have found that the IRC §280E imposes a penalty that is subject to the 8th Amendment prohibition on excessive fines. The legislative history behind the statute clearly showed that Congress intended it to deter illegal conduct—drug trafficking—by punishing taxpayers who engage in it. The increased tax liability that results from the denied deductions is an effective penalty, even if it is not identified as such.

While the judges recognized that other courts had held that §280E is not a penalty, they traced these precedents back to a finding that that §280E was a tax for purposes of the Anti-Injunction Act.

One of the dissenting judges argued that the “deductions are a matter of legislative grace” rule does not apply to §280E.  The judge reasoned as follows:

The “legislative grace” analysis of deductions is fine for things that are not connected to the production of income, such as deductions for charitable contributions or for a predecessor’s losses. However, Congress cannot rely on its legislative powers to expand the income tax to receipts that are never reduced to income. In fact, even courts that have disallowed business expense and business loss deductions for legal marijuana businesses have also held that §280E does not disallow the “mandatory exclusion” of cost of goods sold from business income.

Even if §280E imposes a fine, all of the judges agreed that the taxpayer did not show that:

These issues, along with the gross receipts vs. income arguments, are likely to reappear in future challenges to §280E.