The Internal Revenue Service issued final regulations on the Foreign Tax Credit, a long-standing tax benefit that generally allows individuals and businesses to claim a credit for income taxes paid or accrued to foreign governments. 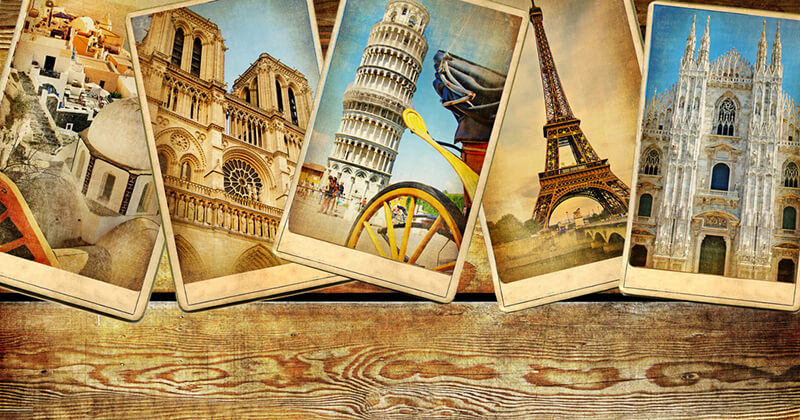 Additionally, the TCJA changed how taxable income is calculated for purposes of the Foreign Tax Credit limitation by disregarding certain expenses and repealing the use of the fair market value method for allocating interest expense.

Finally, the TCJA made systemic changes to U.S. taxation of international income that impact the Foreign Tax Credit calculation. These systemic changes include the introduction of a participation exemption through a dividends received deduction for certain dividends in section 245A and the introduction of GILTI, which subjects to current U.S. taxation foreign earnings that would have been deferred under previous law, albeit at a lower tax rate and subject to extra Foreign Tax Credit restrictions.

The IRS also issued proposed regulations relating to the allocation and apportionment of deductions and creditable foreign taxes, foreign tax redeterminations, availability of Foreign Tax Credits under the Transition Tax, and the application of the Foreign Tax Credit limitation to consolidated groups.

Updates on the implementation of the TCJA can be found on the Tax Reform page of IRS.gov.