A real estate developer could not deduct a portion of his S corporation’s losses because there was no debt between the S Corp and the developer as shareholder. Transfers between the S corporation and various business entities he partly owned did not establish a “bona fide indebtedness” that “runs directly” to the taxpayer. The 11th Circuit affirmed a Tax Court decision.

The S corporation suffered a nearly $27 million loss after banks foreclosed on its condominium complex. The taxpayer asserted that he had sufficient basis in the corporation’s debt for him to deduct $13 million as his share of the loss. The taxpayer claimed basis from:

The IRS determined that the taxpayer could claim only the $5 million basis and not the $9 million because any debt ran from the S corporation to the other entities. 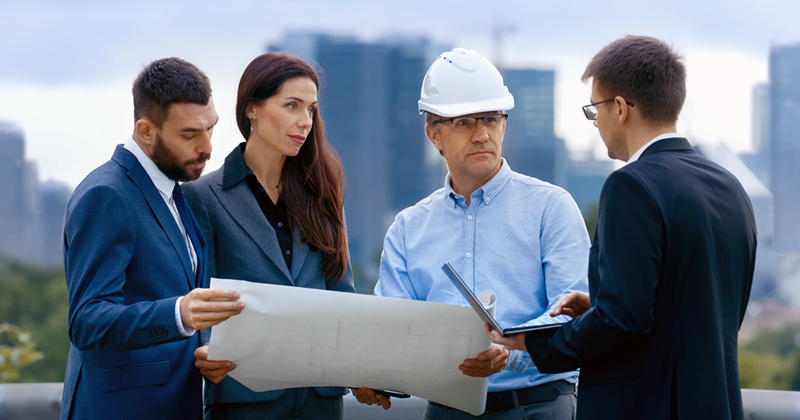 No Economic Outlay Made by the Taxpayer

The Tax Court agreed with the IRS, ruling that:

The appeal concerned whether the debt ran “directly to the shareholder.”

Under case law, an S corporation’s debt does not run directly to the shareholder if it instead flows through “an entity with passthrough characteristics which advanced the funds and is closely related to the taxpayer.”

The taxpayer argued the loans were back-to-back loans based on:

Substance-over-Form Doctrine Does Not Apply

The Incorporated-Pocketbook Theory Does Not Apply

In this case, the taxpayer sought to treat 11 affiliates, many of which he partially owned, as his incorporated pocketbook.

The Court found that many of the affiliates acted more like ordinary business entities than as incorporated-pocketbook companies. The affiliates both disbursed and received funds for business expenses from the S corporation.