On July 1, 2018, New Jersey Governor Phil Murphy signed into law Assembly Bill 4202 / Senate Bill 2746 (the Law) making changes to the state’s Corporation Business Tax (CBT) Act. New Jersey is no longer a separate return state. The Law mandates water’s edge combined reporting (with a taxpayer option for a worldwide election), overhauls the state’s net operating loss (NOL) carryforward rules to include a conversion of pre-Law NOLs to a new combined reporting regime, imposes a temporary surtax resulting in the one of the highest corporate tax rates in the US at 11.5%, imposes limitations on the deductibility of dividends, adopts market-based sourcing for services for its allocation provisions, decouples the CBT from certain provisions of the federal Tax Cuts and Jobs Act (P.L. 115-97) (TCJA), and makes other changes to the CBT. The changes wrought by the Law have various effective dates, some of which will have retroactive effect. 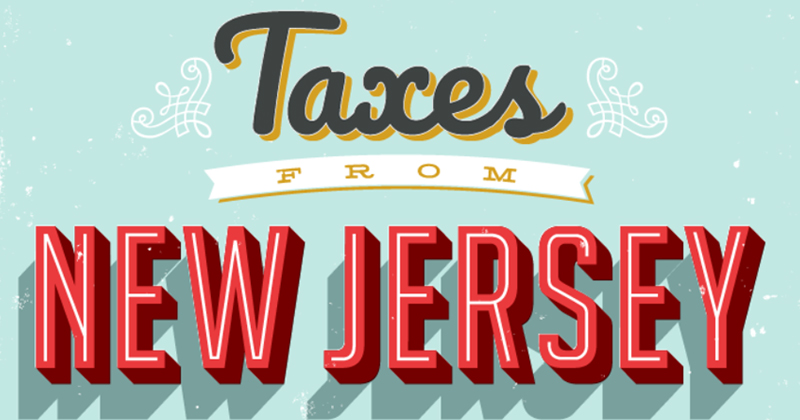 ANY 2017 CBT-100 FILINGS ALREADY SUBMITTED MAY REQUIRE AMENDMENT TO CONFORM TO THE LAW.

Below are some of the changes made to the CBT Act.

The Law requires combined filing for unitary members of an affiliated group for tax years beginning on or after January 1, 2019. The combined filing definitions and requirements follow:

(Note: the Director may allow taxpayers to forgo this requirement and use “reasonable approximation” to compute the taxable income of non-US members.)

An affiliated group election requires calculation of apportionment pursuant to the Finnigan method (inclusion of all members’ total receipts in the sales factor numerator and denominator).

The Law imposes a temporary “surtax” on CBT liability (effectively, an incremental increase in the nominal CBT rate) for tax years 2018 through 2021, at the following rates:

This “surtax” does not apply to public utilities.

Taxpayers are not be permitted to apply credits against the surtax (other than credits for amounts of estimated taxes previously paid and overpayments).

While requiring inclusion of the post-1986 earnings and profits of foreign subsidiaries required under IRC Section 965 (the so-called transition tax) in New Jersey ENI, the Law disallows all of the deductions, credits, and exemptions of that section. Moreover, the Law explicitly makes this IRC Section 965 decoupling retroactive to tax years beginning on or after January 1, 2017.

The Law reduces the DRD for dividends paid to (or deemed paid to) CBT taxpayers which owned 80% or more of the stock of a subsidiary from 100% to 95% for the tax year beginning after December 31, 2016. In 2017 only, taxpayers are required to apportion the non-deductible portion of the dividend using either their three year average allocation factor (for the taxpayer’s 2015 through 2017 tax years) or 3.5%, whichever is lower. For tax years after 2017, the 95% DRD continues for subsequent tax years, without the application of the aforementioned apportionment rule.

The Law decouples the CBT from IRC Section199A, which permits a special deduction of 20% for qualified business income from the individual owners of a pass-through entity (PTE), effective for tax years beginning after December 31, 2017. The decoupling applies to income under both the CBT and the Gross Income Tax (GIT) Acts essentially disallowing the special federal 20% PTE deduction for New Jersey CBT and GIT purposes.

The Law conforms to the IRC Section 163(j) 30% business interest expense deduction limitation but requires that it apply for CBT purposes on a “pro rata” basis, including intercompany interest already required to be added back to ENI, effective for tax years beginning after December 31, 2017.

The Law adjusts the depreciable basis of assets for gas, electric, and gas and electric utilities for years that the utilities would have been subject to tax if doing business in the state, effective retroactive to January 1, 2017.

The Law narrows the treaty exemption for the addback of interest and intangible expenses to payments made to related members domiciled in nations with a comprehensive tax treaty with the United States, only to the extent that the related member was subject to tax in the foreign nation on a tax base that included the payment paid, accrued, or incurred and the related member’s income received from the transaction was taxed at an effective tax rate equal to or greater than a rate of three percentage points less than the rate of tax applied to taxable interest by New Jersey. In regard to the addback on interest expense, the change is effective retroactive to January 1, 2017. For purposes of adding back intangible expenses, the change is effective January 1, 2018.

The Law makes the New Jersey research and development credit nonrefundable and decouples from any prospective termination of IRC Section 41, effective January 1, 2018.