Any filing season that involves new tax law typically requires the IRS to determine what new data must be collected on a tax return and how that data will interact with other return data or processing. It might require the addition or revision of line items on a return, or the creation/revision of a schedule or information report. Further, related instructions must be created or updated, and IRS return-processing software requirements are defined. The IRS systems are programmed to capture and organize correct data, the systems are tested, and internal and seasonal workers are trained to process returns as well as respond to taxpayer and practitioner questions. All of the steps have a process and timeline, which has been significantly interrupted by the furlough of 87.5% of the IRS workforce. The IRS has been instructed by the White House to issue refunds during the shutdown, but it is logical to expect delays in processing. Now that employees have returned to work, they are likely behind schedule.

There remain multiple instances where TCJA “proposed guidance” is the only reliable reference from which to derive the data capture and processing requirements. Proposed guidance is not “finalized” or “officially approved,” creating uncertainty for taxpayers and tax advisors – which may cause some to push return preparation and filing to later in the filing season in hopes that some of these issues will be finalized. 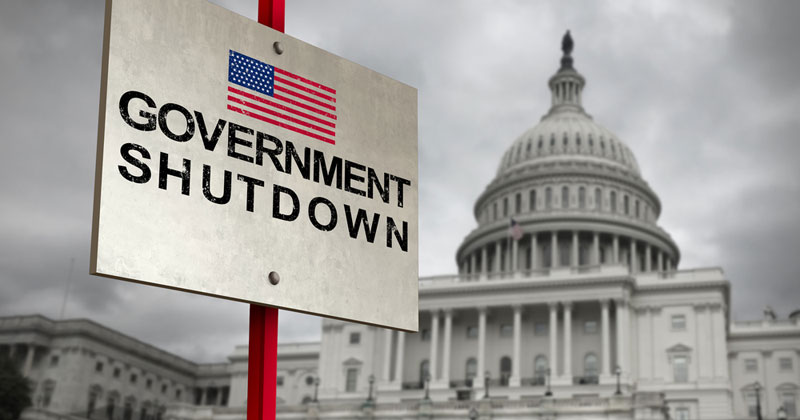 Tax professionals have voiced concern with several pieces of TCJA guidance and its interpretation of the law or lack thereof. Because of vagueness from the IRS, many tax professionals are seeking additional guidance, creating increased workload for an already understaffed government agency.

TCJA provisions for individuals and small businesses were enacted temporarily to allow the Act to satisfy Senate budget rules. The TCJA 20% deduction of qualified business income was enacted only temporarily through 2025. While the House passed a bill to make it permanent in 2018, the Senate never took up the measure within the year. The nonpartisan Joint Committee on Taxation (JCT) released a general explanation of last year’s tax reform, noting more than 70 possible technical corrections to the Tax Cuts and Jobs Act. Released on December 20, 2018, the 457-page bluebook details all legislative changes made to the tax code last year under the TCJA.

Between an “evolving” Tax Code and some recently expired tax breaks (which may or may not be renewed) such as tuition deduction, mortgage insurance premium deduction, exclusion of discharged debt on principal residence, and many energy credits, it is expected that many taxpayers may need to file an amended return to receive certain tax benefits.

If you have questions on the implications of recent tax changes on your business or personal tax returns, please call our office.