The Internal Revenue Service announced that it is waiving the estimated tax penalty for many taxpayers whose 2018 federal income tax withholding and estimated tax payments fell short of their total tax liability for the year.

The IRS is generally waiving the penalty for any taxpayer who paid at least 85 percent of their total tax liability during the year through federal income tax withholding, quarterly estimated tax payments or a combination of the two. The usual percentage threshold is 90 percent to avoid a penalty. 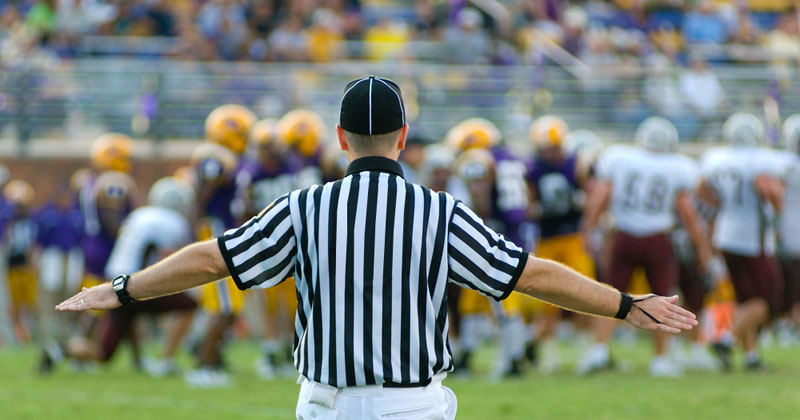 The waiver computation announced today will be integrated into commercially-available tax software and reflected in the forthcoming revision of Form 2210 and instructions.

This relief is designed to help taxpayers who were unable to properly adjust their withholding and estimated tax payments to reflect an array of changes under the Tax Cuts and Jobs Act (TCJA), the far-reaching tax reform law enacted in December 2017.

“We realize there were many changes that affected people last year, and this penalty waiver will help taxpayers who inadvertently didn’t have enough tax withheld,” said IRS Commissioner Chuck Rettig. “We urge people to check their withholding again this year to make sure they are having the right amount of tax withheld for 2019.”

The updated federal tax withholding tables, released in early 2018, largely reflected the lower tax rates and the increased standard deduction brought about by the new law. This generally meant taxpayers had less tax withheld in 2018 and saw more in their paychecks.

However, the withholding tables couldn’t fully factor in other changes, such as the suspension of dependency exemptions and reduced itemized deductions. As a result, some taxpayers could have paid too little tax during the year, if they did not submit a properly-revised W-4 withholding form to their employer or increase their estimated tax payments. The IRS and partner groups conducted an extensive outreach and education campaign throughout 2018 to encourage taxpayers to do a “Paycheck Checkup” to avoid a situation where they had too much or too little tax withheld when they file their tax returns.

Although most 2018 tax filers are still expected to get refunds, some taxpayers will unexpectedly owe additional tax when they file their returns.

Because the U.S. tax system is pay-as-you-go, taxpayers are required, by law, to pay most of their tax obligation during the year, rather than at the end of the year. This can be done by either having tax withheld from paychecks or pension payments, or by making estimated tax payments.

Usually, a penalty applies at tax filing if too little is paid during the year. Normally, the penalty would not apply for 2018 if tax payments during the year met one of the following tests:

For waiver purposes only, today’s relief lowers the 90 percent threshold to 85 percent. This means that a taxpayer will not owe a penalty if they paid at least 85 percent of their total 2018 tax liability. If the taxpayer paid less than 85 percent, then they are not eligible for the waiver and the penalty will be calculated as it normally would be, using the 90 percent threshold. For further details, see Notice 2019-11, posted today on IRS.gov.

Like last year, the IRS urges everyone to check their withholding for 2019. This is especially important for anyone now facing an unexpected tax bill when they file. This is also an important step for those who made withholding adjustments in 2018 or had a major life change to ensure the right tax is still being withheld. Those most at risk of having too little tax withheld from their pay include taxpayers who itemized in the past but now take the increased standard deduction, as well as two-wage-earner households, employees with nonwage sources of income and those with complex tax situations.

To help taxpayers get their withholding right in 2019, an updated version of the agency’s online Withholding Calculator is now available on IRS.gov. With tax season starting Jan. 28, the IRS reminds taxpayers it’s never too early to get ready for the tax-filing season ahead. While it’s a good idea any year, starting early in 2019 is particularly important as most tax filers adjust to the revised tax rates, deductions and credits.

Although the IRS won’t begin processing 2018 returns until Jan. 28, software companies and tax professionals will be accepting and preparing returns before that date.

The IRS also reminds taxpayers there are two useful resources for anyone interested in learning more about tax reform. They are Publication 5307, Tax Reform: Basics for Individuals and Families, and Publication 5318, Tax Reform What’s New for Your Business. For other tips and resources, visit IRS.gov/taxreform.