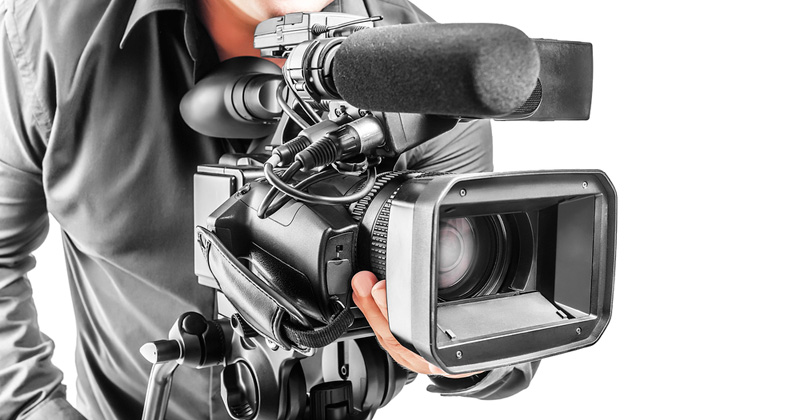 The program was designed to maximize its impact to New Jersey and local communities. This includes a bonus of two percent for applications accompanied by a diversity plan, which would include goals that prioritize the hiring of women and minorities. In addition, while “reality shows” are generally ineligible, production companies that own, lease, or otherwise occupy a production facility of at least 20,000 square feet in an Urban Enterprise Zone for at least two years—and make a capital investment of at least $3 million in that facility—are eligible.

An application and a complete list of eligibility requirements can be found at www.njeda.com/njfilmtaxcredit. The Digital Media tax credit is a separate application and is expected to be available in January.